How Axxon Was Born

The word boss means a person who is in charge of a worker, group or organization and for many the thought of their boss gives them the ick, not for us though.

What makes a boss good? You can google that and find a bunch of articles on qualities someone must have in order to be a great boss. Here at Axxon, we don’t have to even google that because we know it.

In today’s blog post, we’ll explain a bit about Axxon’s history and a lot about our leader Jean-Paul Bernadina.

Some years ago a boy was born in The Netherlands by the name of Jean-Paul.

Contrary to the name being the most common male name in France, this Jean is far from common. When he was 9 years old, Jean-Paul’s family made a wonderful decision and moved to a beautiful island in the Caribbean called Curaçao.

This is Jean-Paul’s favorite place, where he became the person he is today and where Axxon was created. Jean-Paul’s first love happened on a regular day, when he discovered Starcraft. You might be wondering who in the world is Starcraft, but it is not a who, it is a what. Starcraft was one of his favorite pc games. It was the game that created a big passion towards competitive gaming and challenges.

Back then competitive gaming was not as big as it is today and even less so in the Caribbean region. But that did not stop him from continuing his love for it, in fact he has a list of favorite pc games and the top 3 were always Starcraft, Warcraft 3, and Diablo 2.

Besides his love for gaming and challenges, he always had this big dream and that was to be successful enough to be able to share it with his loved ones and others. Even though he was very young at that time, Jean-Paul was always thinking of ways to help his loved ones. His entrepreneurial skills began the day he discovered that he could share his knowledge and assets on gaming with others while generating income.

And that’s where his entrepreneurial skills started.

During Jean-Paul’s development he came to realize that he loves to develop. (pun intended)

He started digging deeper into how to build websites and studied this for a couple of years.

He then got a job opportunity where he was capable of demonstrating those skills. Although he was happy and was doing great, he still felt like he wanted to do much more. He wanted to be able to provide jobs, do something bigger for the community and solve problems. That’s one of his many great qualities, he loves helping people by solving problems.

If it was not for that quality, he would not have encountered some big problems many companies in the Caribbean have which are car theft, vehicle misuse, and accidents.

During his research on problems companies face when managing a fleet, he noticed there were not many people who were trying to solve these problems, the right way, and with the best care.

He decided to invest in a solution to share in the Caribbean, and so in August 2014, Axxon was born.

Jean-Paul does not only think about companies’ operating with efficiency, he also thinks about the people, those who are on the road every day and get affected by unsafe roads. His goal is for people to gain awareness on how important it is to everyone for our roads to be a safe space. Where we can work, commute and run our errands while still being able to get home safe. And we, as his employees, admire it so much which gives us purpose and will to do our jobs the best we can.

He has made our working environment a safe place and for this we are super grateful.

Although we have been here for 8 years, the path we have is still a long one.

Thanks to Jean-Paul and our team it feels like it’s only been a minute.

That’s why we, as a team, decided to create this blog post, to simply be grateful and highlight the person who is leading us.

To Jean-Paul, thank you for being our world’s best boss!

Get exclusive information that improves your daily operations, ensures ROI, and contributes to safer traffic every month. 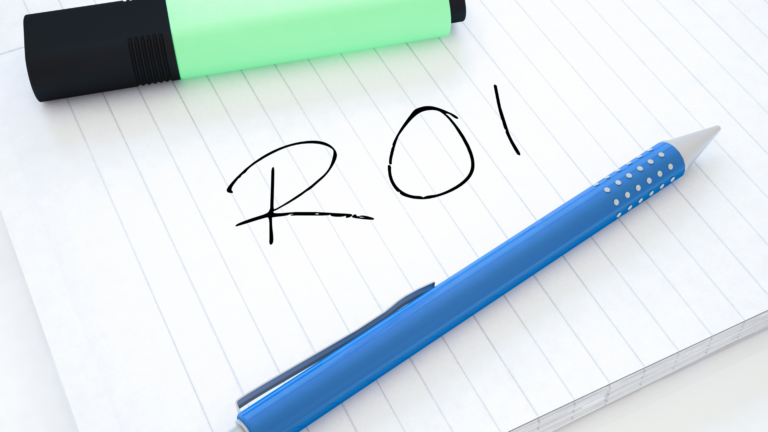 One of the biggest questions that businesses have when considering a fleet management software is whether it's worth the investment.
Read More 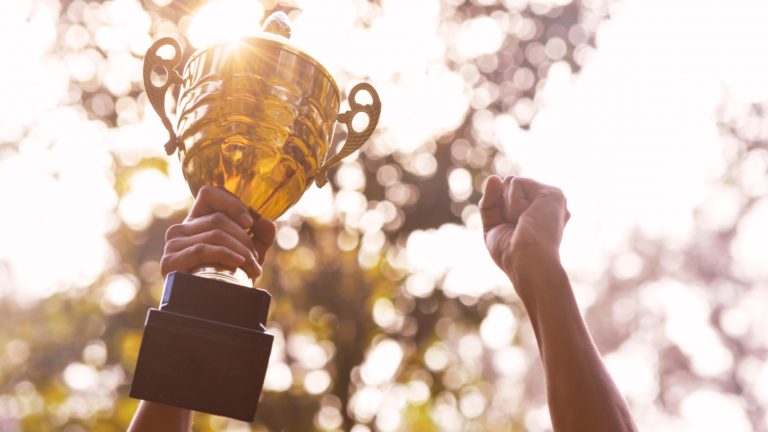 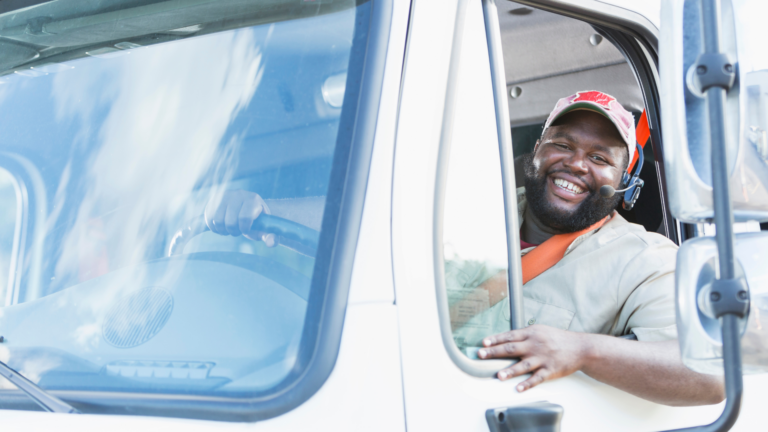 All about driving behavior monitoring

Are you looking for a way to improve safety and efficiency in your fleet? Monitoring driving behaviors can be the answer to achieving these goals.
Read More

Let's talk about the challenges you're currently facing.
Get a Quote
Manage Cookie Consent
We use cookies to optimize our website and our service.
Manage options Manage services Manage vendors Read more about these purposes
View preferences
{title} {title} {title}